Support Scotland’s Campaign to Stop Young People Being Given Tobacco

Why buying tobacco for kids isn’t doing them a favour

There are good reasons for this.

It is not surprising that nearly 70% of smokers say that they want to quit.

Most people would not give tobacco to children, not because of the threat of a fine but because they know it’s just wrong.

Yet 36 young people in Scotland take up smoking every day – and surveys of young people who smoke show that this is the most common way that they get hold of cigarettes.

We need to reach that minority of people who do pass on cigarettes to those too young to buy it for themselves.

With the source of tobacco usually being people they know, we have the chance to highlight how giving tobacco to young people is not doing them a favour – it is doing serious harm to friends, family and other people you know and care about.

This campaign is part of a wider effort for Scotland to become “tobacco-free” by 2034 – meaning a situation where the only people who smoke are the small number of informed adults who actively choose to do so.

Register as a Patient 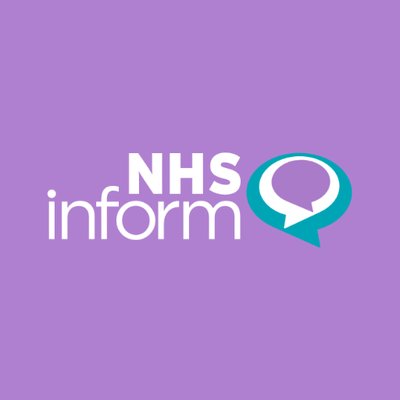 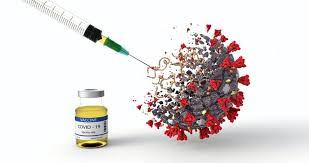 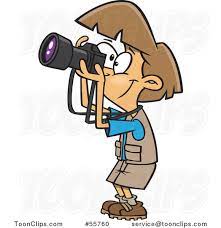